Could You Have Common Variable Immunodeficiency? 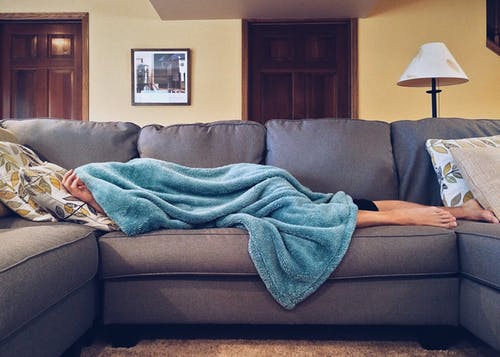 Do you suffer from recurrent bacterial infections? If so, it’s possible you could have CVID.

Common Variable Immunodeficiency (or CVID) describes a condition that is characterized by a person having low immunoglobulins (immune – o – glob- u – lins). It is the most frequently occurring symptomatic primary immunodeficiency encountered in adults.

The most common symptoms are severe, recurrent, and sometimes chronic bacterial infections—mainly of the respiratory and GI tract; however, as you’ll see, many things can happen with this condition.

Immunoglobulins represent antibodies in our blood. Their primary purpose is to fight infections. These globulins (glob – u – lins), are known as IgG, IgA, and IgM. They are made in cells of the immune system and depending on what infection we have, our bodies will make one of them (IgG, IgA, or IgM) in abundance to help us fight the infection. Infections that commonly increase our immunoglobulin levels include those infections caused by bacteria, viruses, mold, and parasites. CVID is a condition when our bodies fail to make the appropriate level of these.

Other conditions affect the levels of our IgG, IgA, and IgM as well. These ‘other’ conditions include infections, liver disease, autoimmune disease, leukemias, and Rheumatoid Arthritis.

The cause of CVID is unknown.

CVID can be isolated to an individual but can also trend in families. Only 10-20% of cases have a positive family history.

DIAGNOSING CVID:
Diagnosing CVID is done through a blood test showing a marked decrease of IgG (at least two standard deviations below the mean for a person’s age), and at least one of the IgM or IgA subsets. In addition, the onset of immunodeficiency must occur after 2 years of age and other causes for low globulin levels needs to be excluded.

It is rare in Asians and African Americans.

Males and females are equally affected, and the typical onset age of the disease is between 20-30 years of age.

TREATMENT OF CVID:
Immunoglobulin replacement (IV or subcutaneous) is a mainstay of treatment. For low blood counts (white blood cell, hemoglobin or platelets), steroids and/ or immunosuppressive meds such as Rituxan.
Lung, intestine, liver respond poorly to IV or subq IG and typically require steroids and other meds such as Imuran.

Replacement plus antibiotics can control infections, but these treatments do not address the non-infectious inflammatory complications such as Interstitial Lung Disease, Inflammatory Bowel Disease, Lymphoproliferative Disease, and developing malignancies that people with CVID deal with.

If you suffer from recurrent infections or think you might have CVID, talk with your health care provider. After all, maybe there’s something more that could be done. 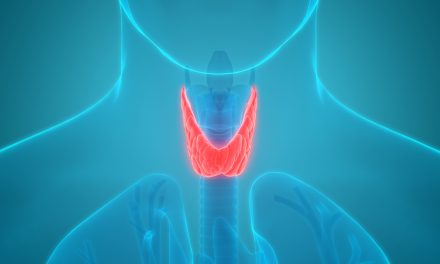 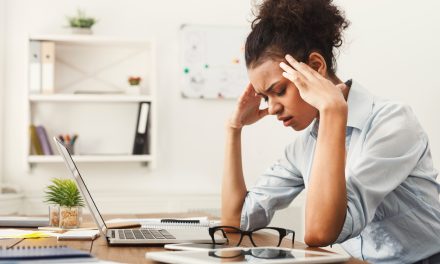 Headaches are a REAL Pain: A Quick Review (Part 1) 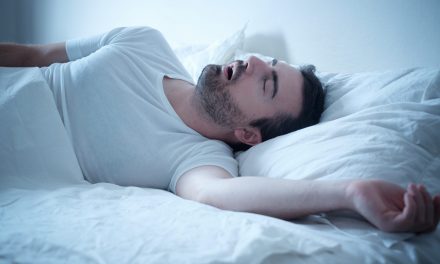 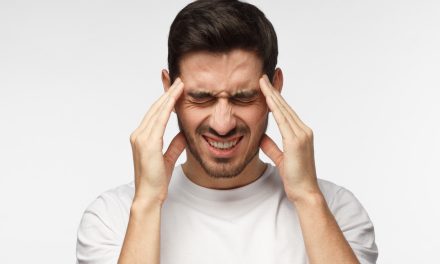 Headaches are a REAL Pain: A Quick Review (Part 2)