Using Hurt to Heal: How Pain Can Motivate Us to Do Better 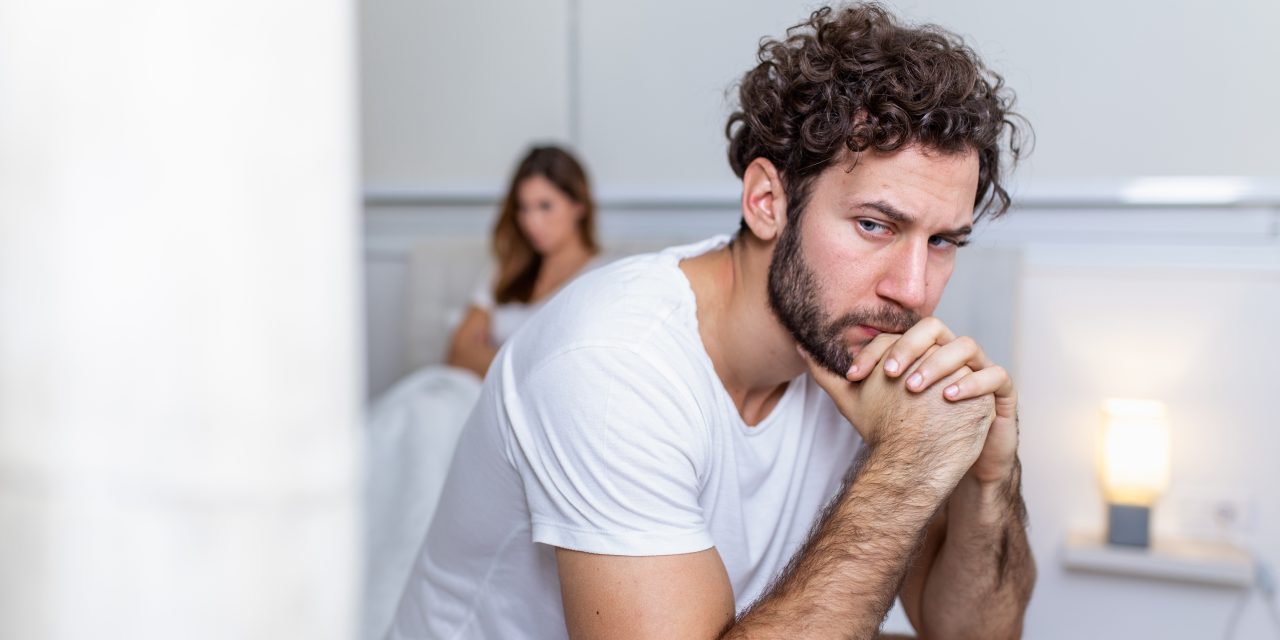 When something hurts us, it seems there are two types of people in the world. Those that look at themselves and those that don’t. Similarly, once hurt happens, it seems that most people only choose one of two paths—no fault or all fault.

But neither choice is best, and I have felt and lived through both so I know from experience. Instead of taking all the blame or none at all, we need to find some middle ground where we accept our share of the blame, but not to the extent that it immobilizes us from moving forward.

Here’s the thing, if we don’t think something is broken, if we don’t think we had anything to do with it, we have nothing to fix. And although that’s nice in theory, it doesn’t get us to #LiveYourValue. After all, it is our hurt that can heal us and move us closer to the life we want. But it can only do that if we use it to our advantage.

An Example of Using Hurt to Heal

Two of my kids stopped by my house two days ago. They wanted to know if it was okay if they took a road trip this weekend even though it was supposed to be my weekend with them. You see, I’m divorced and the parent who lost living with my children. So naturally, when they just stopped by I was excited to see them and it felt good that they wanted to share their plans with me.

It was nice to hear that two of my kids wanted to spend that much time together, but, wrapped within my excitement for them, I felt a bit jealous. I would miss them. After all, it was my weekend and I would miss their presence as I had missed it for the last eight years. As I sat there with them, I felt both extremes; I was happy and sad. I suppose that we have all had that experience.

Shortly after I encouraged their adventure, we moved to the dining room table, opened up the Jenga and played three games. We taunted each other, we laughed, we connected . . . we loved. It is was then that I realized how all the hurt had served a purpose. Yes, I did have a part my divorce and only seeing my kids now once a month, but as much as I would like to correct that, it’s not possible to go back. However, it was that same hurt that now made me appreciate that any time with my kids was more precious than the pot of gold at the end of a rainbow.

It Was Then That I Thanked the Hurt.

Certainly, had I known back then that my choices would have resulted in my present, I’m certain I would have made different choices. We can’t usually undo what we have done. But we can use it.

We can take our heart attack, our insulin pump, our weight gain, our lost wages, or even our failed relationships to appreciate what we have in front of us. We can use our hurt to make the right choices today. The first step is to look within. The first step is #LiveYourValue.

Today and every day, live your value one choice at a time. 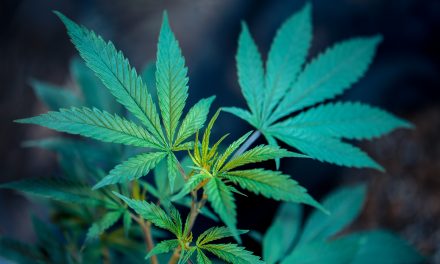 CBD Oil Part 2: What Are the Benefits of CBD Oil? 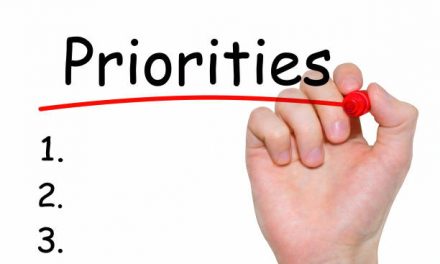 Want To Improve Your Health & Contentment? Prioritize Your Value 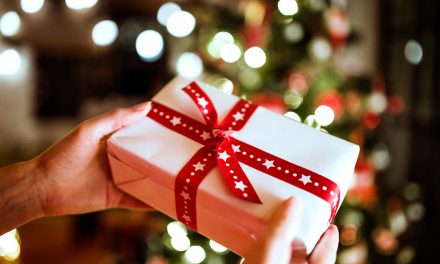 Be A Philanthropist: Do More Than Say It